IF YOU DON’T CARE TO STREAM THIS IMPORTANT SPEECH, HERE IT IS IN TRANSCRIPT President’s self proclaimed ‘most important’ speech on systematic voter fraud 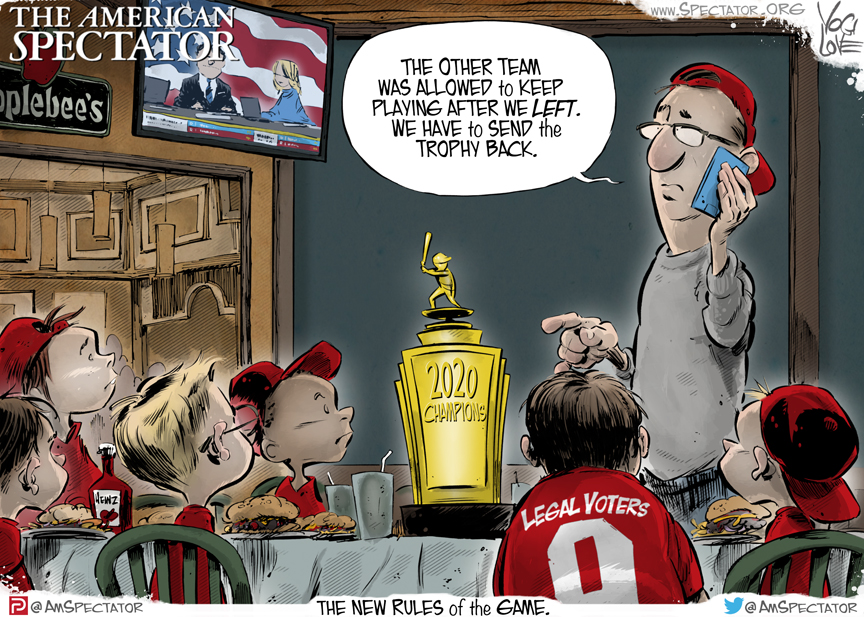 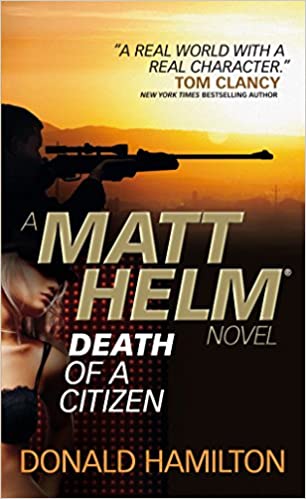 I read this entire series every two years. They are like eating potato chips. Once you start, you can’t stop. 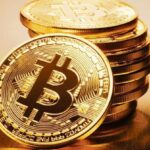 THE GUGGENHEIM PARTNERS FUND, VALUED AT $200 BILLION, IS POISED TO INVEST HALF A BILLION INTO BITCOIN In a letter to the SEC Guggenheim reserves to right to invest up to 10% of its portfolio in Bitcoin. The current explosion in the Bitcoin price is largely driven by the massive movement of mainstream investment companies into crypto currency, specifically Bitcoin. The day is rapidly coming when they will hold 90% of it and will stabilize its price I believe. Until that happens the price will continue to soar. 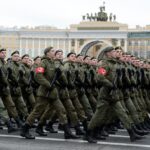 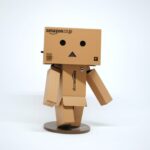 As Bitcoin has received greater acceptance both as an investment and as a currency the price has responded accordingly. It is generally accepted that Paypal’s acceptance of Bitcoin has contributed to the recent run up of the cyber currency’s price. Now word is that Amazon is seriously considering adoption. Wow! 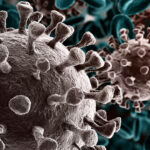 I would suggest the study confirms what many have been saying all along, that most deaths, especially among the elderly, are occurring to those very likely to have died anyway. Hat tip to Sarah Hoyt at Instapundit. 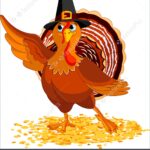 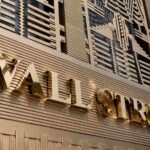 Yesterday the DJIA finally broke 30,000, setting a record. It would almost certainly have happened earlier this year but for the pandemic overreaction which suppressed the national, and world, economies. There is a great deal of elation within the financial community and among investors. Frankly, though, I’m not all that impressed. The United States is the greatest economic engine in the world and yet since the mid-1950s the reflection of that engine, the Dow Jones Industrial Average, has failed to keep up with inflation. Consider that this month in 1955 the DJIA was 4,700. Today it is 30,000. Very nice but 4,700 in 1955 is 45,000 today factoring inflation. Yeah. Hard to believe the value of the dollar has fallen so much, but that’s the Fed for you. So while I’m glad the economy is growing we should take a moment and ask ourselves what is really going on. Consider the incredible deficit spending just this year and what it means for the dollar. Really, Economics 101 is still in force. I’ve done that asking and reached my own conclusions which is why I’m all in with crypto currencies, specifically Bitcoin and Etherium. They are the future and are the real hedge against inflation and a genuine store of value.