Unknown Seas: The Portuguese Captains and the Passage to India 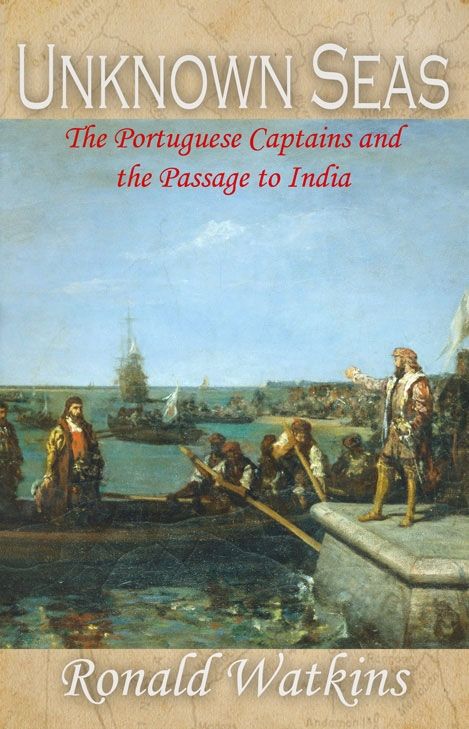 In the fifteenth century, the world beyond Europe began to emerge from myth and legend, and it was the Portuguese who led the way. They founded an empire that stretched from China to Brazil, and the peak of their achievement was Vasco da Gama’s discovery of a sea route to India. Still today, landmarks, coastlines and currents around the world bear Portuguese names, and the oceans of the world are one vast watery grave for Portuguese seamen. For those who sailed beyond the known world life was harsh beyond measure. Yet the discoverers were not lured only by gold, precious stones and spices — they were driven to colonise, to enslave, to bring their religion to the unconverted. Reconstructing journeys from contemporary logs and papers, this absorbing and wonderfully vivid account brings to life the captains driving their small ships, the ordinary seamen and the far-off, not always friendly traders they met.