On January 29, 1981 young Suzanne Rossetti locked herself out of her car in Phoenix on the way to meeting her parents. Two drifters offered to help her out. One was an escaped convict, the other had just been released from prison. Within minutes they had abducted Suzanne who they then subjected to a night of rape and terror before brutally murdering her in Arizona’s Superstition Mountains. This is an account of murder, told from all sides, such as you’ve never read before. 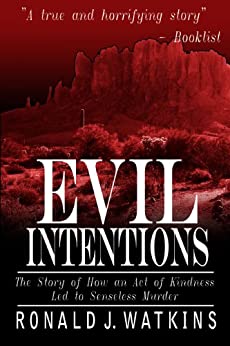