↓
Home→censorship→Digital Book Burning in the 21st Century Log in 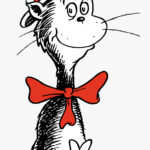 It was 88 years ago next month that the Nazis in Germany began publicly burning books of which they disapproved. It was not enough that they be sequestered or removed from libraries and bookstores; they had to be physically exterminated in a public orgy of flames. As long as I can remember, American libraries have displayed those books and urged readers to add them to their reading list. Those days of literary freedom are well behind us. Today we are witnessing the same burning, only digitally, as books are removed from sale and we are largely silent as were the good Germans of the 1930s. After all, no one was coming after their books or, more importantly, after them. But given time that’s exactly what the Nazis did. As our cultural heritage and history are being destroyed and we remain silent there will in time be no one to blame but ourselves for what follows. 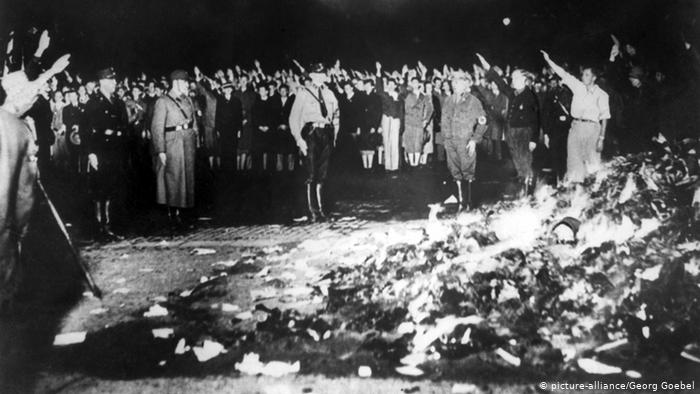